The modern bathrooms in this house were a contrast to its Victorian structure, but somehow it all worked perfectly. The black shower tile created a dramatic space in the primary bath. The challenge here was to fit a soaking tub and a separate shower area in a small space. It was resolved by the swing shower glass, which allowed the user to get into the shower despite the short distance to the tub.

In the powder area, we used the proximity of the vanity to the shower to create additional counter space by extending the niche along the entire wall connecting the two areas. Take advantage of our complimentary consultation and learn what it takes to achieve your unique vision. We look forward to working with you. 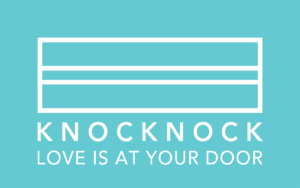